Beau is one of the most well-known public sector advisors in the Southeast, having worked closely with local government treasurers, elected-officials, CEOs, CFOs and state associations for the last 15 years. Beau most recently served as Director of Business Development for the Virginia Local Government Finance Corporation (branded VML/VACo Finance), leading business development efforts for finance and investment services. In this capacity, he spearheaded the growth of the Virginia Investment Pool from $350 million to $3 billion in assets within a four-year period. In 2020, Style Weekly Magazine named Beau to its list of Top 40 Under 40 business leaders for his efforts.

From 2010 to 2016, Beau served as Director of Intergovernmental Affairs for the Virginia Association of Counties (VACo) where he managed advocacy efforts in the areas of public investments and finance. Other previous roles include Senior Budget Advisor for the Virginia Department of Planning and Budget and as a congressional staffer in the United States House of Representatives. Beau has served on three Virginia gubernatorial transition teams providing guidance on municipal finance and investments. 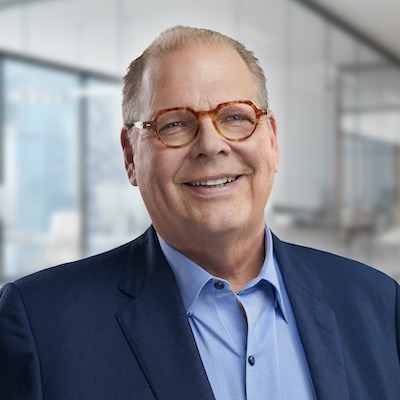