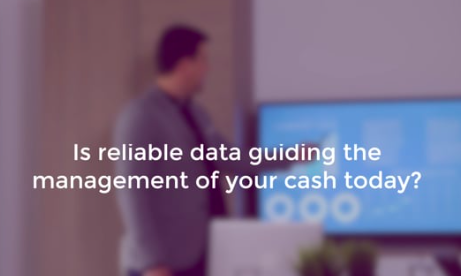 2nd Step on the Pathway to Recovery®

cashvest® by three+one® has developed a comprehensive plan to navigate a changed marketplace since COVID. We previously shared the 1st step in this pathway; today we share Step 2 for getting your public or higher-ed entity on the financial Pathway to Recovery® with our 6-step plan.

Special note to our readers: At three+one® we have always believed in our mission to give back to the communities we serve. In that spirit, we want to recognize the life of our dear friend, David Flaum, and pay tribute to the numerous ways he supported so many communities.

A devoted husband, father, leader in faith and community, on both a local and national level, describes a person whose influence reached from Main Street to the streets of Washington and Jerusalem. Such a person describes an icon that only occurs once in a generation. That person is David Flaum, an incredible individual, with a strong faith in his family, religion, community—and a loyalty to those he knew and support to those he did not.

To understand David as a generational icon requires some background. What David personified was the same roots that defined him: the belief in family, and a desire to make a difference both at home and in his community. As the son of holocaust survivors, David never took life for granted. He believed one must define and create his or her own path of success, while helping others along the way who were not so fortunate.

Having grown up in New Jersey and then making his way to Syracuse to attend Syracuse University, he developed roots in Upstate New York  which only blossomed by meeting and marrying his first love, Ilene Birnbaum. Together they came to Rochester to build a family, an extensive real estate company, and a community presence of philanthropy and caring.

Getting to know David personally was truly a gift. A gift of learning, dreaming, receiving, and developing a better life for the Rochester community. His reach was literally worldwide, which was actual muted by his humility, and soft-spoken approach. David’s level of kindness was the same to a strange voice on the other side of the phone seeking help for a referral into the Flaum Eye Institute, or to the President of the United States asking for guidance on matters dealing with Israel.

David Flaum had a sense of people, what they needed, and when they needed it. His community involvement was never reactive but rather proactive, intuitive, and pacesetting. David had a keen sense of taking action without being asked, while garnering support from others to make community dreams become a reality.

If it were not for the Flaums, many crown jewels in communities throughout the Northeast United States would still be encrusted in dirt, decaying with hopes of being recognized for the value underneath. David saw what something could be, while others would simply pass by.

Over the years, David helped me buy a business, sell a business, and then start up another business that now has a national presence. In each case, he used these opportunities to teach me the value to my family, the community, and those we serve. At the same time, he reminded me of the community we need to nurture and build for all of us to work, live, and play, no matter what political influence. 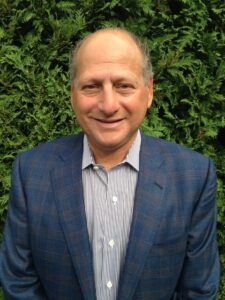 Whether it was the RPO, WXXI, Foodlink, Geva Theatre, School of The Holy Childhood, Syracuse University, University of Rochester and its Flaum Eye Institute, the Holocaust Museum in Washington, D.C., Temple Beth El, Rochester Rotary Sunshine Camp, or Camp Good Days and Special Times, David’s generous support was universal in helping those who needed the help, whether it was requested or not.

David’s level of leadership was vast and deep. While Rochester is rich in having incredible individual talent with deep roots and strong influence, David was one who loved to enjoy his moments of success and recognition with others, with little desire to have the spotlight on himself. Rather, he loved to share his moments of success with his family, his friends and the community.

The stories of David’s generosity, leadership, steadfastness to religious and community causes, coupled with family involvement make him an icon that only happens once in a generation. His legacy will live on and get stronger as time goes on as his family will carry on his works.

It was a true gift to have personally known David Flaum and to have learned how to live, do business, and make a difference through family, faith, and community. It has been a true honor having been one of his friends. He will be truly missed. 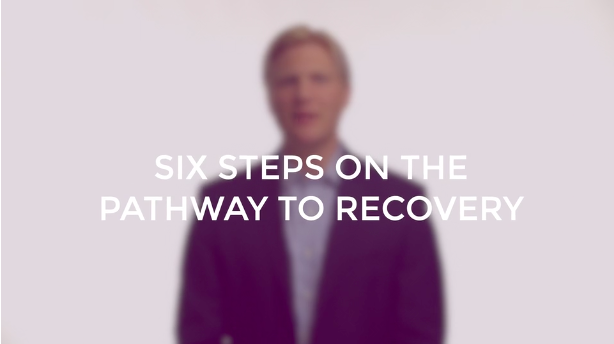 1st Step on the Pathway to Recovery®

In a new series of vlogs, our team will present our proven methods for turning the tide of economic waves in a post-COVID market. Let cashvest® by three+one® help your public or higher-ed entity get on the financial Pathway to Recovery® with our 6-step plan. 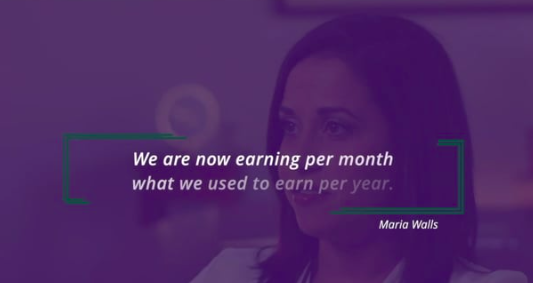 This past week cashvest® by three+one® presented the power of our liquidity management tools to counties all across the country at the National Association of County’s annual meeting. In today’s vlog, our public finance partners detail just how cashvest® helped maximize the value of their cash using data.

Hear It For Yourself. rfpPrep® Is Helping Public Entities

For any public entity or higher-Ed institution, a productive relationship with your banking partners is absolutely necessary given the depth of financial complexity for these sizable organizations. Using rfpPrep® by three+one®, your entity can streamline the RFP process of procuring banking and merchant services with a single, customized portal where financial institutions can respond to your request-for-proposals. You receive error-free bidding and analysis in a fraction of the time typical of the RFP process.

Beaufort County, SC Treasurer Maria Walls shares with you her experience with rfpPrep® and the benefits to her taxpayers.

The current marketplace is causing everyone to ask a lot of questions, but there are few definitive answers unless your entity is armed with data. A comprehensive liquidity analysis by cashvest® provides essential short- & long-term benefits to your entity. Here are 5 key benefits we are talking about today!