Power of the Ballot Box 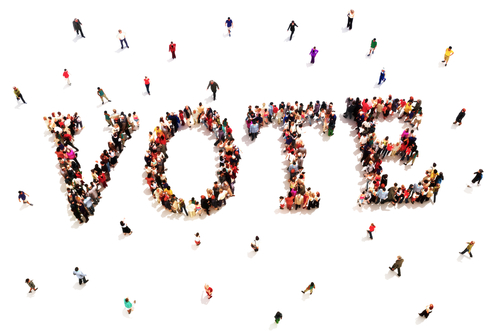 It’s Election Day 2019 in the United States and certainly an appropriate time to reflect on the importance of our right to vote in America.  This right has been protected and won by the sacrifice and struggle of preceding generations – including the ultimate sacrifice by many Americans.

While we are inundated with political ads and soundbites in this season, both positive and negative, some truthful and others misleading, it’s often difficult to sort through the noise to get to coherent messaging.  But more than the individuals for whom we are casting our votes, we are also pulling the levers to steer our nation in terms of policy.  And each policy has a financial element to it. 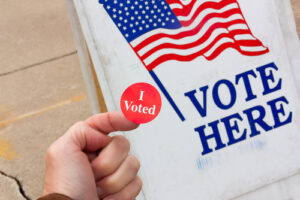 While three+one® remains objective in political terms and does not endorse candidates or political parties, our expertise and company’s efforts are squarely upon helping public entities and higher Ed institutions make the most of their limited resources to provide taxpayers and students the highest value for their hard-earned dollars.  The fact is these two areas, public and higher Ed finance, are under intense scrutiny to produce more and more, often with capped or diminishing resources.  Sometimes people wonder how resources can be reduced when taxes and tuitions rise, but increased regulations, more inspections from many angles in the age of social media, and mandated requirements (often unfunded mandates) have caused a drain on the economic engines of public entities and centers of higher education.

There has been much political talk about shifting resources and drastically changing taxation, spending priorities, and the way college is paid for in the country.  After the Great Recession and its historically high unemployment, we now have historically low unemployment, but historically high deficits.  Our overall economic growth should be much higher than it is, also, with an economy running as strongly as ours has in recent years.  All things to consider as we move forward.  But the fact is that there remains only Monetary Policy and Fiscal Policy to help guide our economy.  The Federal Reserve has three tools for Monetary Policy – reserve requirements it imposes on lending institutions, the discount rate (interest rate) it offers them, and the open market operations that impact money supply.  Conversely, the President and Congress control Fiscal Policy and its three tools: levels of taxation, transfer payments, and government purchases of goods and services.   Ultimately, these are the rudders that steer the economic ship of the country, and our votes determine their direction.

While the tools of Monetary and Fiscal Policy remain the same, what is new is the fintech instruments that can be applied to enhance their efficiency.  The liquidity analysis that cashvest® by three+one® offers public entities and higher Ed institutions provides an overview of all of their transactions.  It identifies how every dollar in each of their numerous accounts is generating – or not generating – maximum interest.  The technology we have devised for these operations did not exist until the recent past; to conduct this level of analysis without these tools would literally have been impossible. Now that they do exist, there is no reason not to utilize fintech breakthroughs.  A doctor performing surgery with 1980s methods & technology while ignoring current updates would have his or her license revoked.

We are at an important crossroads in our nation’s history, and we must use our votes to elect those who will embrace the use of fintech advancements that will make our nation as financially efficient, equitable, and strong as the people who have built and sustained this great land from its inception.  Proudly exercise your right to vote, America!