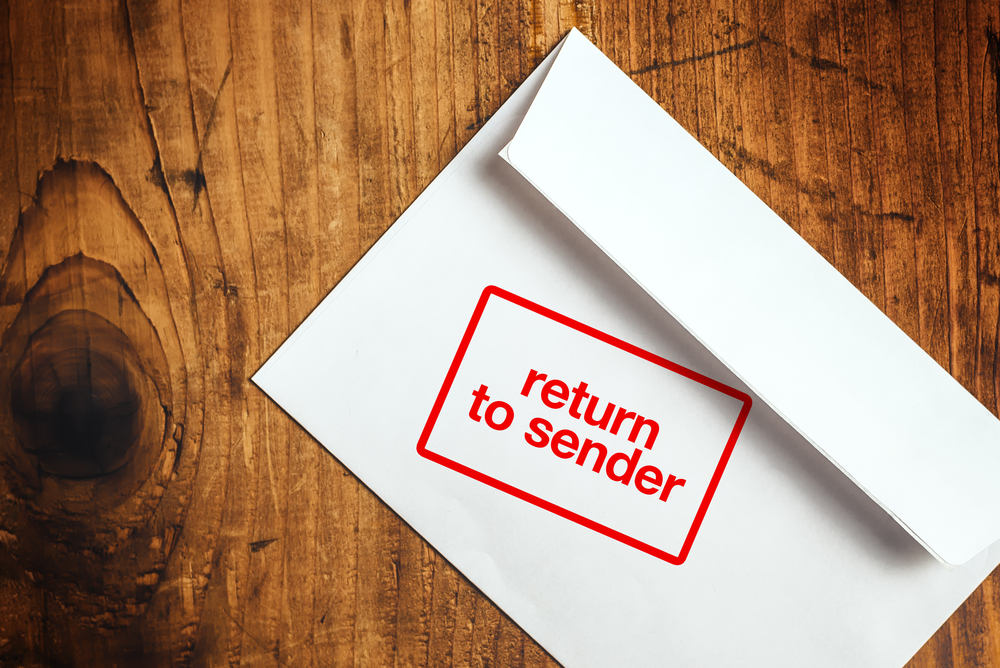 No state or local official wants to send any of their CARES Act money back to the federal government, but they must act quickly or those funds could soon be marked “Return to Sender.” The rules for using the money are pretty straightforward: (1) the expenses must have been necessary to meet immediate needsrelated to the COVID-19 outbreak; (2) the expenditures should not have been included in the adopted 2020 municipal budget (with the exception of payroll expenses); and (3) the expenses must have been incurred during the period of March 1, 2020 through December 30, 2020.

Given all of the financial challenges presently facing states and local governments, returning millions of dollars in unused Coronavirus Relief Fund (CRF) money back to Washington, D.C. seems like blasphemy. I suspect that state and local officials may be trying to find “creative” ways to use their allocations of the $150 billion CRF funds rather than being forced to return any unused dollars. But unless Congress amends the CRF guidelines, these municipalities have until December 30th of this year to spend that money. Stockpiling of goods to be used beyond the end of this year is not permitted, nor is paying for services that extend past December 30th. The money must be spent in strict accordance with the law because ineligible expenditures will almost certainly be identified during future audits and those moneys could be “recouped” by the feds or be subject to a claw-back. 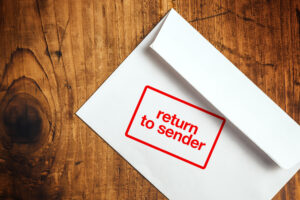 Clearly, officials are struggling with COVID-related revenue shortfalls and ever-increasing operating expenses. Many of them are eliminating vacant positions from their 2021 budgets and considering layoffs which will have a negative impact on public services. As of mid-October, no one knows if there will be another round of coronavirus-related financial aid approved by Congress, nor can we predict whether the rules adopted under the CARES Act will be relaxed prior to December 30th. Furthermore, we have no way of knowing whether the deadline will be extended into 2021.

According to a U.S. Treasury report, many of the states and local governments with populations of more than 500,000 people that did receive CRF money still have large unspent portions of their allocations tucked safely in their coffers. I can understand why states and large municipalities would want to hang onto their CRF money. They have been hearing political pundits and elected officials say that the December 30th deadline for the CARES Act might be extended, or that the CRF rules might be altered to allow the funds to be used to fill revenue shortfalls. But for now, the most prudent pathway to recovery for state and local governments that received direct CRF funding is to comply with the rules as they are currently written and as they are administered by the U.S. Treasury and the Office of the Inspector General (OIG).

We recently received some very good news, however. The U.S. Treasury issued updated guidance on September 2nd, and the OIG followed up on September 21st, saying that 100% of the salaries and benefit costs of every “public safety” employee will now be eligible for CRF funding. This means that states and local governments will be able to use CRF funds to pay for TEN FULL MONTHS of the salaries and benefits of every police officer on their payroll. This includes the salaries of all State Police officers, County Sheriffs, deputies, firefighters, EMS responders, corrections officers, jail guards, and dispatchers. Local governments will no longer have to certify that these public safety employees’ work schedules were “substantially dedicated” to addressing COVID-19.

The same thing goes for “public health” employees. The list of medical and health services includes all municipal employees of any public health department that is “directly engaged in matters related to public health” including all supervisory personnel. Similar to public safety employees, the OIG is assuming that every single public health employee will spend 100% of his/her worktime between March 1st and December 30th being “substantially dedicated” to addressing the pandemic.  The U.S. Treasury should be commended for this lenient interpretation of the CARES Act because it opens up the door for billions of CRF dollars to remain in the hands of local governments rather than being sent back to Washington, D.C. at the end of this year.

What does this mean? It means that states that received CRF funding should immediately pass the unused remainder of that money down to lower levels of government to be used to offset the salaries of local police, fire, and public health employees.

Take New York State for example. The state received $5.1 billion in CRF funding in April, but as of late August, they had only spent about $2.2 billion of that money. Keep in mind that there are 52 counties, 931 towns, 61 cities, and 534 villages in New York State that did not receive one cent of direct federal CARES Act aid! Imagine how many police officers, deputy sheriffs, and paid firefighters work for those hundreds of municipalities. New York State should quickly implement a plan asking every municipality within the state’s boundaries to submit a voucher showing the total of all salaries and benefits of their public safety and public health employees for the period of March 1st through December 30th. The state should then use its remaining CRF funds to reimburse local governments for those expenses. If the vouchers submitted exceed the total amount of CRF money still available, then distributions could be prorated whereby every municipality receives, for example, 80% or 90% of the amount claimed.

By adopting this model, local governments would get some badly needed breathing room; taxpayers would see direct relief and continuity of public services; and, best of all, states would not have to write huge checks back to the U.S. Treasury that are marked “Return to Sender.”