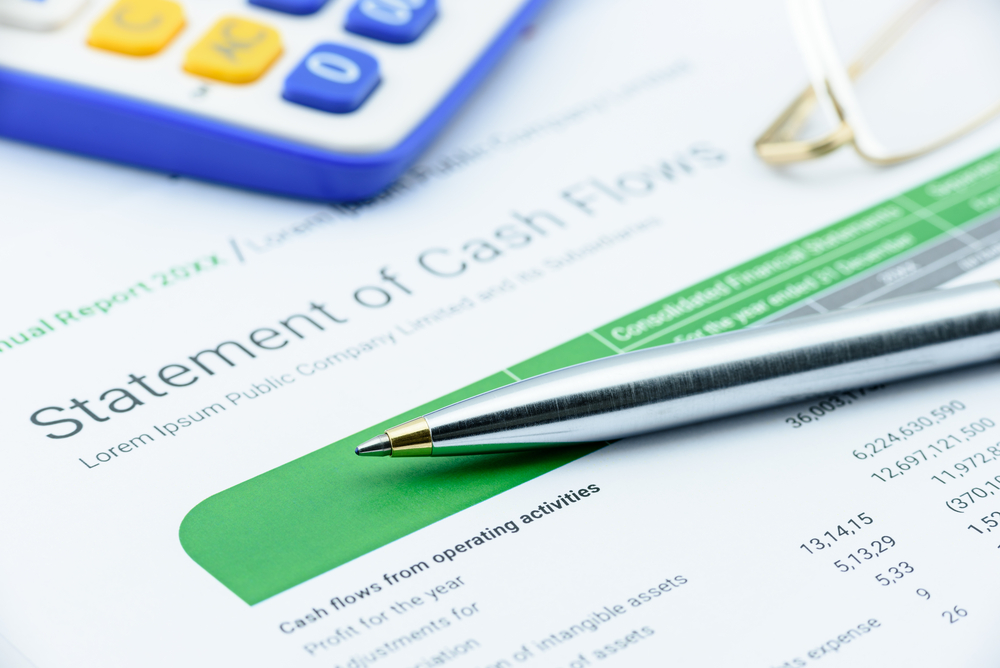 States are facing momentous challenges and budget shortfalls as they try to deal with the impact of COVID-19. It’s easy to see why most of them are tempted to hang onto their share of the $110 billion in CARES Act funding they received electronically in May. Payments ranged from $9.5 billion to California and more than $5 billion each going to New York and Florida, with all states receiving funding based upon their population size. But it would be a colossal mistake for states to selfishly try to hang onto all of that money, or attempt to use it themselves. If that emergency aid is not spent on coronavirus-relief efforts prior to December 31st, it must be returned to the federal government. Put quite simply, states do not have the means or mechanisms in place to effectively use the vast majority of those funds within the next six months. 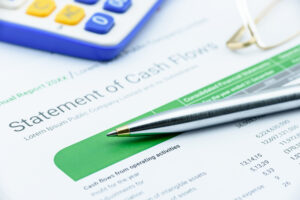 State governments are cumbersome, slow-moving bureaucracies that are often several steps removed from the people they serve. State Houses are filled with policymakers and attorneys, and those bureaucracies are not really set up to actually deliver public services to the people who need them the most.

Counties, on the other hand, are much closer to the people they serve. Public officials in both Washington, D.C. and the states already know this. That’s precisely why both the federal government and the states create new programs and then mandate that local governments must implement them and deliver the services. It’s how the system already works…and works well. The federal government passes money down to states for things like education, public transportation, and human-services programs. States then act as conduits forwarding much of that money down to local governments like counties, cities, and school districts to actually provide the necessary public services. We ask, why should the CARES Act money be any different?

There are 3,141 counties in the United States, and they are the level of local government that is the most efficient and effective at delivering public services to American citizens. We entrust our county governments to deliver public safety and law enforcement services. Moreover, counties are the delivery system for the vast majority of all public health and human-services programs such as food stamps, medical care, and housing assistance. From economic development, to coordination of fire, E-911 and EMS services, to public health programs and pandemic planning, it’s the counties who are actually on the front lines, delivering the services that people so desperately need. State and the federal government bureaucrats understand that. Neither has the manpower nor the mechanisms in place to deliver those services. That’s precisely why they depend on county governments to do it for them.

Which is precisely why now, as we battle COVID-19 together, it is more important than ever that states pass along to counties a major portion of the CARES Act money they recently received from Washington. Did you know that 138 of the largest counties (about 4.5% of the total) have populations in excess of 500,000 people and they received about $30 billion in direct federal aid under the CARES Act? But the remaining 3,003 U.S. counties are not slated to receive one single dollar, unless their states decide to voluntarily share the Coronavirus Relief Fund money they received. States could effectively redistribute a large share of those billions of dollars to counties and thus provide the “biggest and best bang for the buck” as we combat this pandemic.

In support of that idea, on June 24th, the U.S. Treasury issued guidelines for use of CARES Act funds which contains the following language:

Unfortunately for these smaller counties, the Treasury guidance used the word “should” rather than “must.” 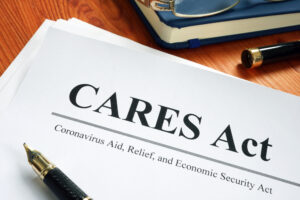 A few states have acted appropriately and should be commended for quickly realizing that the most effective way to put their CARES Act money to work is to pass a large portion of it down to counties. Pennsylvania, Ohio, Michigan, and Florida are leading the way; counties in those states are using CARES Act money to fund things like individual and family assistance, public health programs, rent subsidies to prevent evictions, grants to assist small businesses, employee training programs, and funding to not-for-profit agencies impacted by COVID-19.

A handful of states are still debating whether or not to share the funding they received while most other states, such as New York, appear to be simply keeping the money for themselves.  It is hard to believe that the very same states that regularly rely on counties to deliver their public services will now magically come up with a quick and efficient delivery system to put those CARES Act dollars to work. The hard truth is they simply cannot do it on their own.

This major influx of cash from the CARES Act can also be placed into interest-bearing accounts until it is spent. That move can generate even MORE money to help combat the effects of the COVID-19 pandemic. Yes, the funds must be spent during 2020…but even so, if that liquidity is properly managed during the time it is being held on deposit, it could generate an estimated $100 to $150 million in interest income between now and December 31st. That is $100 to $150 million in “free” money that could enhance and increase the overall impact of the CARES Act funding.

At three+one, our innovative cashvest® program helps municipalities determine their precise liquidity needs for upcoming expenses and also provides them with the critical data they need in order to maximize the value of every dollar they have on deposit. We stand ready to do whatever we can to assist our neighbors to win the battle against COVID-19.

States are facing budget shortfalls because of falling sales tax revenues. Their natural inclination is likely to hang onto the billions of dollars that just got deposited into their coffers. But the CARES Act money must be spent within the next six months, and according to the law, it cannot be used to fill budget gaps created by revenue shortfalls. Since states cannot possibly put all that money to work on their own, they should immediately pass along a significant share of the money to counties—and do it NOW—when it can most effectively address the impacts of the pandemic devastating our nation.

The author served as a county legislator, a county treasurer, and as a disaster recovery coordinator in New York State and has always strived to maximize the impact of federal and state monies at the local level.