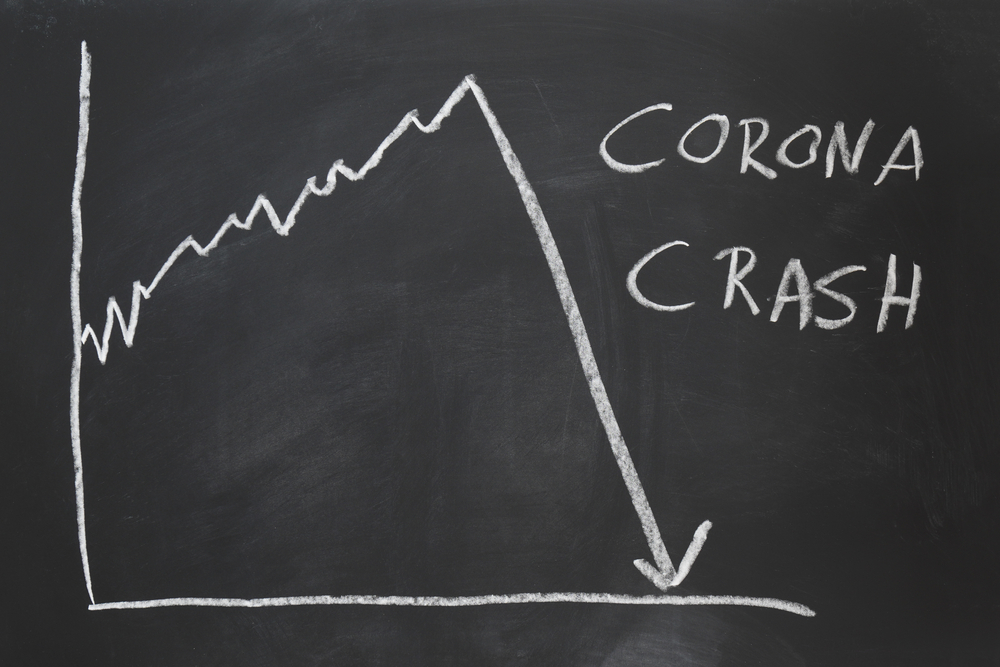 Pathway to Recovery® Series
The 20% Rule

“Even if only 20% of the bones in your body were broken, you would still feel 100% miserable.”

Sometimes, 20% is a lot. Like when you are in pain. It can be a significant number in other situations as well. Imagine if 20% of the fuel in your car’s gas tank was mostly water. Or how you would feel if 20% of the food you ate for dinner was tainted.

Likewise, our economy cannot fully recover from COVID-19 if a substantial 20% segment of our nation’s economic engines are stalled and sputtering. That’s the percentage of our nation’s overall economic activity that is generated by state and local governments. The federal government is responsible for another 20%, and the remaining 60% of GDP is created by the private sector. 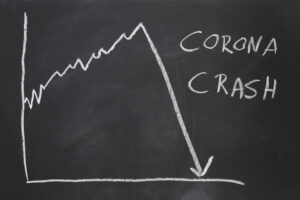 The total annual Gross Domestic Product of the U.S. is about $20 trillion.  That figure includes every segment of the economy—private industry, manufacturing, energy, government—from the hot dog vendor on the curb, to the boardrooms of the biggest corporations, to your local library. To put things into perspective, the largest U.S. manufacturing business is the automobile industry. The total economic output of the entire American vehicle production industry—including every car and truck manufacturer, and every parts supplier—is less than $1 trillion. That’s about 3% of the total U.S. economy.

This massive government spending isn’t wasteful—it is vital to our economy and to our quality of life. Some examples might include building and maintaining roads and bridges so that interstate commerce can take place; operating hospitals and public health services to keep our families healthy; providing police and law enforcement to keep our communities safe; creating school systems to educate our children; operating colleges and universities to prepare the leaders of the next generation.  The list could go on and on to include fire protection in our communities; clean drinking water; parks and recreation; courts and the legal system; and human-services programs. You get the idea.

Government services—and government spending—is the enormous mainsail that propels America’s “ship of state” forward. Its huge 40% share is by far the biggest and most influential and impactful segment of our national economy, accounting for more than $9 trillion of our $20 trillion GDP. State and local governments combined account for half of that 40% share, so they play a major role in determining whether the economy is healthy. Or sick.

Which brings us back to why the federal government will be shooting itself in the foot if Congress stands by and watches as state and local governments struggle to deal with the revenue shortfalls brought about by COVID-19. These temporary revenue shortfalls are not anyone’s fault. They are not based on political party affiliation.  The coronavirus did this to all of us! Counties and cities didn’t bring this crisis upon themselves through wasteful spending or careless fiduciary policies. Quite the opposite. Local governments are, by and large, cost efficient, frugal, and the most responsible providers of critically important public services. After all, the people serving in those municipalities pay taxes too!

We all want to see the federal government act responsibly with our tax dollars. But providing direct aid to state and local governments is not frivolous. On the contrary, it is far and away the best pathway forward for our nation to make it through this economic crisis relatively unscathed. As I noted above, state and local governments make up 20% of our GDP. If they become crippled by budget crises, then they will have no choice but to eliminate services and cut spending. That will lead to higher unemployment, even lower tax revenues, and a downward spiral that will impact every segment of the American economy. It could take years, and even decades, to pull out of that kind of a tailspin. 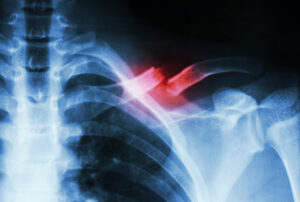 The issues may be complicated, but the solution is clear. The best way to keep COVID-19 from derailing the entire economy of the United States of America is for the federal government to use its massive financial might to keep state and local governments afloat.

After all, even if only 20% of your bones are broken, you still feel 100% miserable.

The author served for a total of 38 years in local government at the village, town, and county levels, including 24 years as a County Treasurer/CFO and 9 years as a Disaster Recovery Coordinator.  As Director of Public Partnerships for three+one, he can be reached at 585-484-0311 or by email at: wec@threeplusone.us