Are You Prepared for the Banking Revolution? 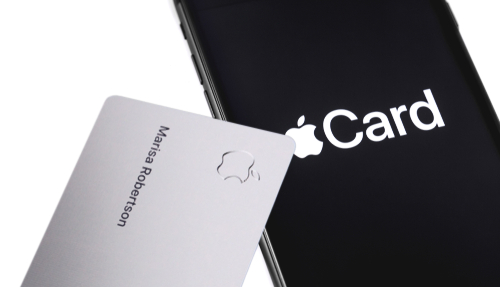 Residents of Rochester, NY, like me, remember all too well when Eastman Kodak discovered the new world of digitized photos, which was revolutionary compared to actual film. As both forms of photography were compared, Kodak management decided to stay with the use of film as their standard product given stronger profit margins over digital. We all know where that led. The companies that developed and brought digital to market—in ways we never thought possible—flourished, especially when quality digital cameras were added to smart phones.

Similarly, the landscape of banking is changing at a rapid pace—and in ways that we would have never imagined.

Let me be clear, the way we bank in the future will not be the same as we know it today. The type of banking institutions will change as did the companies in the world of digital photography. 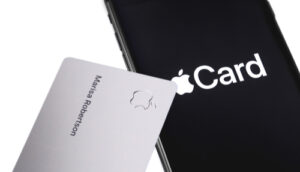 For starters, who would have imagined a few years ago that tech giants Apple, Google, and Facebook would enter the world of banking? Who would have foreseen the revolution of blockchain technology? Changes like these could mean a shift away from brick-and-mortar bank branches. Many traditional banking services andinstitutions could very well change beyond our imagination.

I fully expect the largest banking institutions will play a major role in this revolution. However, they will have to be strategic, forward thinking, and open to change. A perfect example is Goldman Sachs’ role in managing Apple’s new credit card. Personally, I questioned why an institutional-oriented bank would have agreed to roll out, qualify, and manage retail clients; it just seemed to be a mismatch, which has proven to be the case.

On the other hand, combining the forces of Google and Citibank does make sense to me, given their similar retail focus. Working together, they anticipate offering checking accounts to Google clients next year.

Names that are now appearing in the financial marketplace are not the ones we’re used to seeing as related to banking services. Similarly, a dozen years ago, who would have ever guessed Apple would make the number one device used in taking pictures? 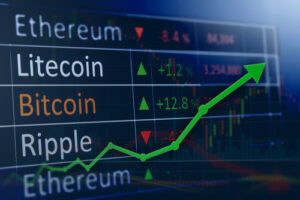 It should be noted that more and more millennials, who make up over 84 million of the US population, would prefer to bank with Amazon, Apple, Facebook and Google over a traditional financial institution, if such an option was available. This in stark contract to the way baby boomers and Generation Xs conduct their personal banking today.

The way we bank is going to become far different than we know it—and at a cheaper cost. How the Fed and bank regulators deal with these changes is going to be interesting to watch.

At three+one®, we’re poised to help you navigate through the anticipated changes in banking. Our liquidity and treasury analysis programs, coupled with rfpPrep®, can help you become aware of how changes will affect you and your organization. This will be reflected in both the institutions you deal with, and how your taxpayers/students will transact with you.

While the world of banking will likely change significantly, the team at three+one® will be consistent, always committed to proactive and forward-thinking technology, liquidity analysis and customer service.